Hosting over 125 beers from some of the best breweries in the country, Augusta Beerfest No. 8 will take place on Saturday, August 20, 2022 at James Brown Arena from 3PM to 6PM.

General Admission tickets are $40 in advance, $50 day-of and VIP Tickets are $80. Tickets are on sale now and are available at AECTix.com, or at the SRP Box Office at James Brown Arena.  Entry into Beerfest is 21 and up only. This event is expected to sell out, so act fast!

General Admission tickets include one souvenir tasting cup, and access to all the beer you can sample. Beer enthusiasts will also have the opportunity to mingle with local brew masters and brewers from all over the region. 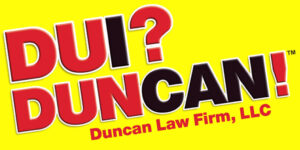 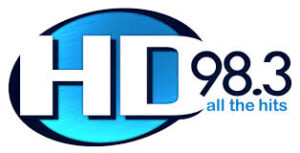 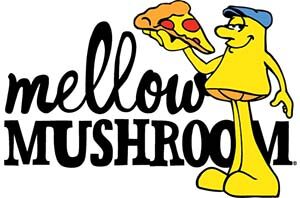 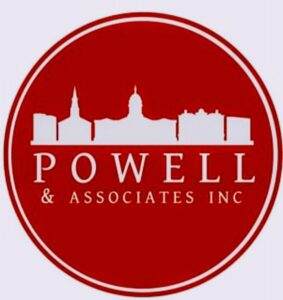 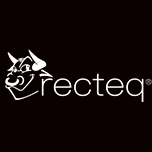