Impulse Ride will be opening for Collective Soul.

Collective Soul are pumped and primed to celebrate their 25th anniversary in all-out style, but they’re really just gearing up for the long haul. Ever since the barnburning rock band from Stockbridge, Georgia burst onto the national scene with the runaway success of their multi-platinum 1993 debut Hints Allegations and Things Left Unsaid and its ensuing mega-smash hits like “Shine” and “Breathe,” they’ve been on an upward trajectory that’s seen them play to sold-out audiences across the globe while concurrently amassing an impressive catalog of beloved songs instantly recognizable by their titles alone.

Indelibly memorable tracks like “December,” “The World I Know,” “Gel,” and “Heavy” (to name but a few) all evoke a collective sense of heartfelt observational universality and earnest positivity – in short, they’re the jukebox heroes of a new generation. Indeed, the secret sauce to Collective Soul’s continued success story is a simple one: a palpable mixture of insightful songwriting and impeccable band chemistry. 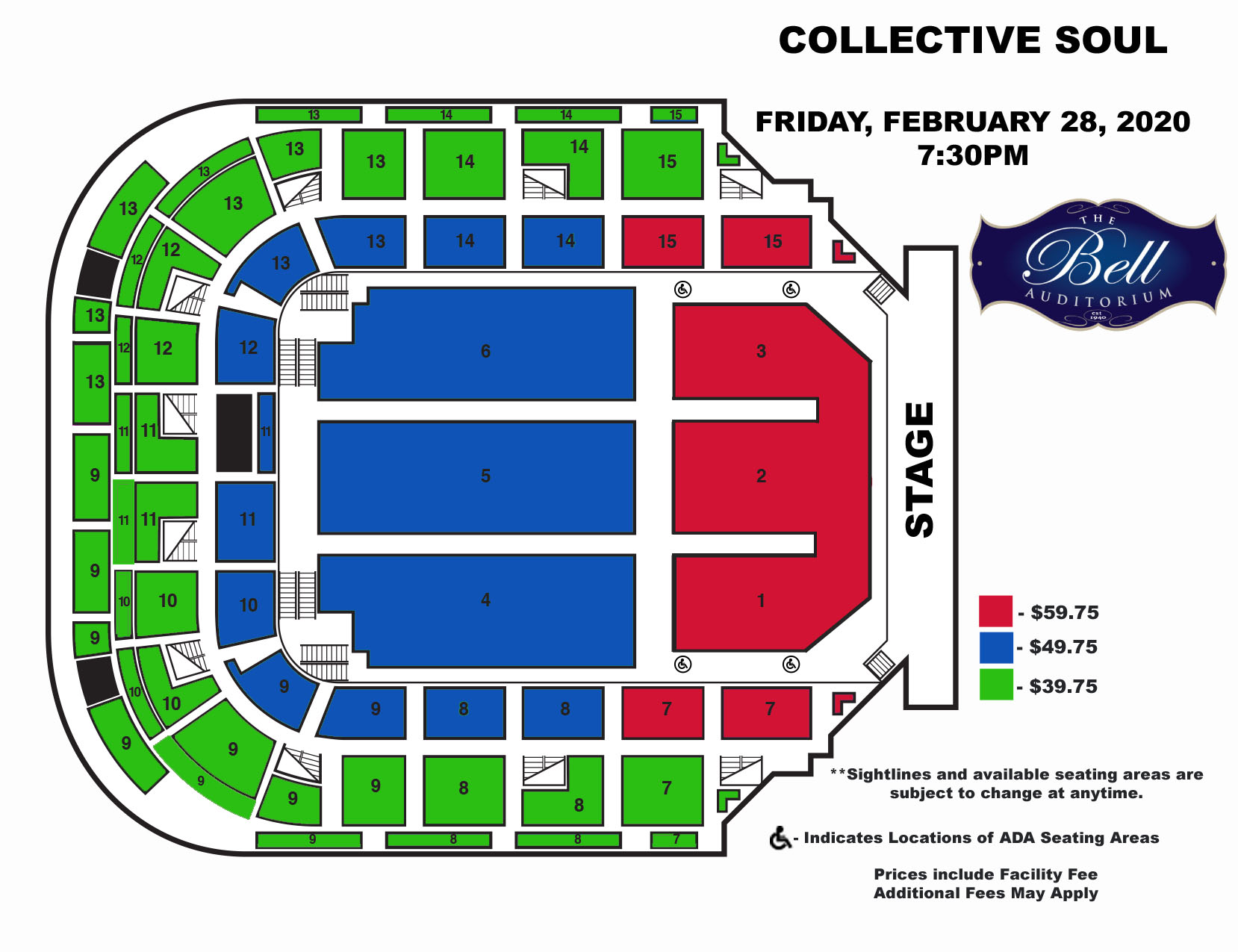