Drenched in sun-kissed natural beauty both inside and out, Deana Carter didn’t take a seemingly easy route to stardom, but instead chose to defy the conventional expectations of the typical Nashville artist blueprint and make her own mark. And she did, undeniably taking the industry and fans by storm with her wildly successful multi-platinum international debut Did I Shave My Legs For This? more than a decade ago. Anchored by the dreamy super hit “Strawberry Wine,” Carter showcased her own blend of country and retro-rock sprinkled with the folksy singer/songwriter qualities that have garnered well-deserved respect and wild acclaim.

Sparta, Ga. native Faren Rachels will be the opening support act. In November of 2017 Rachels released the self-titled EP, “Faren Rachels” & joined Luke Combs on his fall tour. During this time, Rolling Stone named her one of 2018’s new country “artists to watch”. 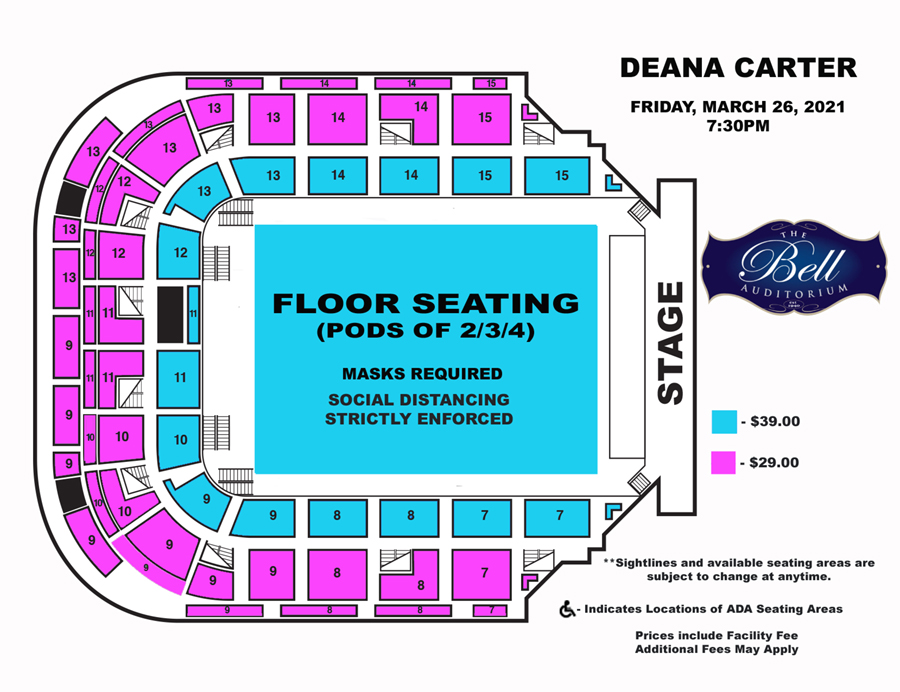