Country music chart-topper Dustin Lynch – the man behind the undeniable 6-week #1 smash “Thinking ‘Bout You (feat. MacKenzie Porter),” which also became the longest-running Top 10 in Billboard Country Airplay chart history at 28 weeks – will make a stop on his PARTY MODE TOUR at the Bell Auditorium on Saturday, August 27th.

Having hit his spring tour hard, Lynch is kicking his “Party Mode” into yet another gear. With his feel-good outrunning heartbreak single of the same name supercharging Country radio’s Top 25 and climbing, the Tullahoma, TN, native is setting his sights on the heart of the country – and bringing a sense of live-in-the-moment to people ready to let go and have a good time.

“I’ve been so blessed over the years to be able to get out on the road and learn from some of the biggest names in our genre,” shares the record-breaking star. “My band, crew, and I studied with the best and have brought what we learned to our own show, and it’s continued to grow and expand from there. The PARTY MODE TOUR feels like such a culmination of all those years – and then taken to a whole new level.” 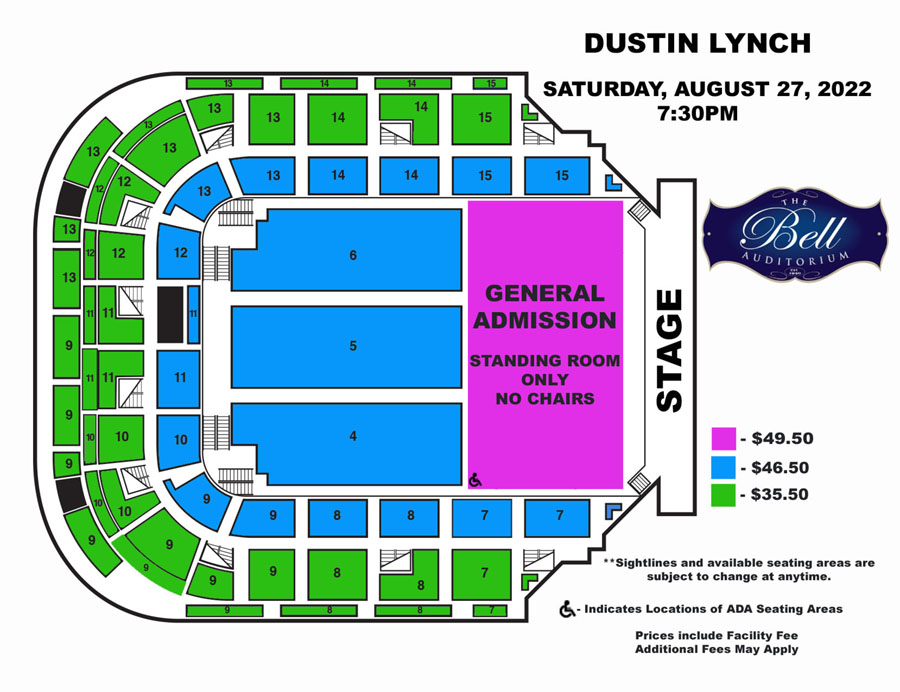