Eric Benét is a contemporary R&B singer with mild hip-hop and strong adult contemporary influences. As a teenager, he performed in a family vocal group (appropriately named Benét) with his sister and cousin. The group signed with EMI and released an eponymous album in 1992. Eric then blazed his own trail as a solo artist shortly afterward, signing to Warner Bros, and the rest is history. Eric will sing from his nine studio albums and twenty-one singles, as he celebrates an Evening of Love with diva Keke Wyatt and “The Prince of Soul” Calvin Richardson. 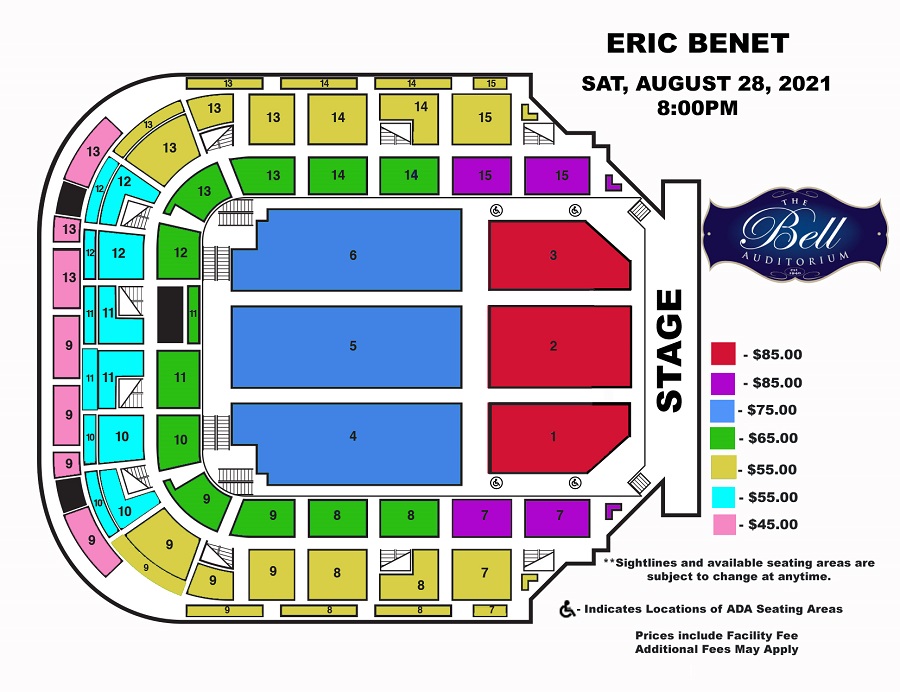