Multi-Grammy Award winning recording artist, Bill Gaither will present the Something Good Is About To Happen Tour to 23 cities during the spring of 2022, as he brings his multi-award winning group, The Gaither Vocal Band to a dozen states during the first five months of 2022.

For a half century, the multiple Grammy and Dove award winner has been a musical trailblazer. Gaither’s reputation as a performer, songwriter and mentor for newly discovered artists is known world-wide. His beloved series of Homecoming CDs and DVDs continues to top the sales charts and attract an ever-increasing audience. “Now more than ever, people need encouragement,” the Gospel Music Hall of Famer and Songwriter of the Century states. “I enjoy leading an audience through an evening that leaves them inspired, encouraged, hopeful – perhaps introducing them to songs or ideas they can hold onto when life gets tough,” Gaither shares. “It is always my goal that a Gaither concert lasts much longer than one evening, but that it stays with folks long after they walk out the door of the concert venue. They need to be uplifted, and I think our evenings do that.”

The 2022 Spring Tour affords Gaither the opportunity to introduce new music to concert attendees with the release of the new Gaither Vocal Band recording, That’s Gospel Brother, which released earlier this fall. “There is something on this recording for everyone. We have a couple new, never-before recorded songs, and we have added a new twist to other songs that were written years ago yet remain prevalent today,” Gaither states.

One such song is “Something Good Is About To Happen,” the Tour’s namesake. While the song was written in 1974, it remains most compelling today, nearly 50 years later. “Gloria (Gaither’s wife and co-writer for nearly 60 years) and I had gotten sick and tired of what we were reading in the papers and seeing on the news,” Gaither shares. “Quite honestly, things are the same today, but the good news for the child of God is what it has always been. As the song says, ‘when God’s people humble themselves and call on Jesus, and they look to heaven expecting as they pray; I just feel like something good is about happen. And brother this could be that very day.’ Now that’s a message of encouragement.” 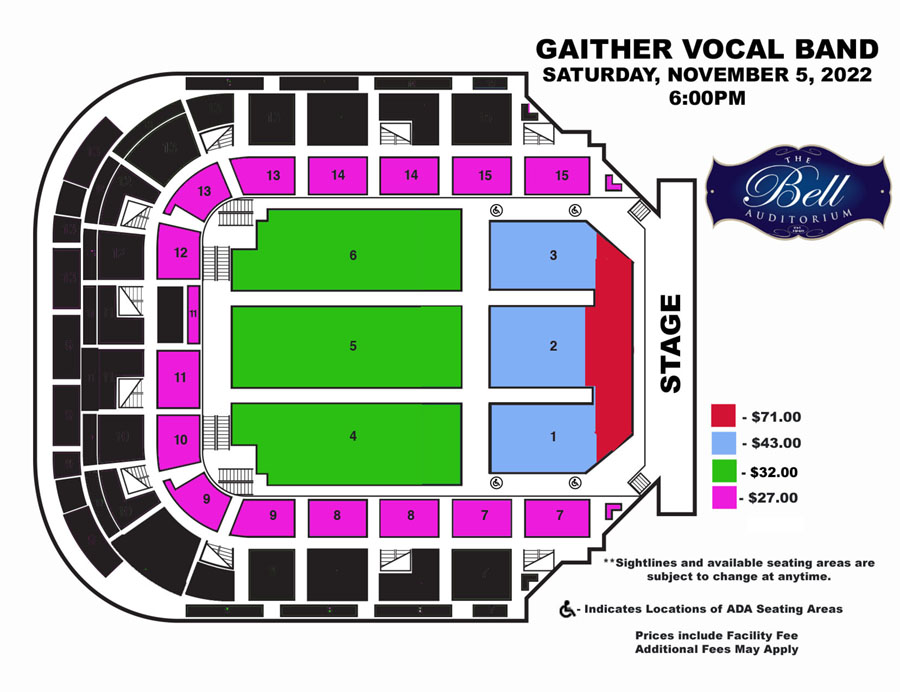