WHAT:  Ankle-breaking moves, jaw-dropping swag, and rim-rattling dunks are only some of the thrill you can expect from this fully modernized show. Part streetball from the players who defined it, part interactive family entertainment, the new tour will show off the best of the Globetrotters in a dazzling exhibition of talent and game.

WHO: For over 95 years, the Harlem Globetrotters organization has been committed to spreading joy through their artful athleticism and unparalleled basketball skill. The Globetrotters have always been global ambassadors of goodwill. The reimagined team is even more committed to bringing their voice to social justice conversations while inviting communities all over the U.S. to come together and recognize the power of our commonalities and celebrate our differences. The Globetrotters’ mission, to spread game and bring family entertainment to the world, continues to drive them today.

ABOUT THE HARLEM GLOBETROTTERS: The originators of basketball style, influencers on today’s game, and skilled athletes of the highest order, the world-famous Harlem Globetrotters have showcased their iconic talents in 124 countries and territories on six continents since their founding in 1926. Proud inductees into the Naismith Memorial Basketball Hall of Fame, their mission to spread game and bring entertainment to the world continues to drive them today. The Globetrotters are innovators of the game who popularized the jump shot, slam dunk, and invented the half-court hook shot. For nearly a century, the Globetrotters have exhibited Black excellence on and off the court, entertaining, inspiring, and advancing the racial progress of today. The Harlem Globetrotters International, Inc. is a subsidiary of Herschend Enterprises, the largest family-owned themed entertainment company in the U.S. For more information about the Harlem Globetrotters, visit the Globetrotters’ official website:  www.harlemglobetrotters.com  and follow them on Twitter, Instagram, Facebook, and YouTube. 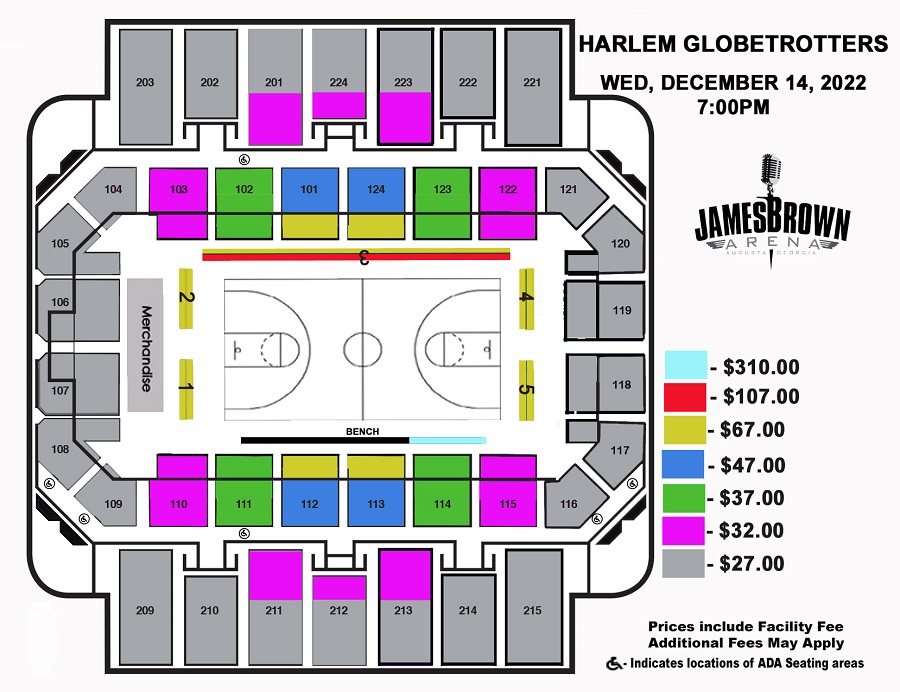