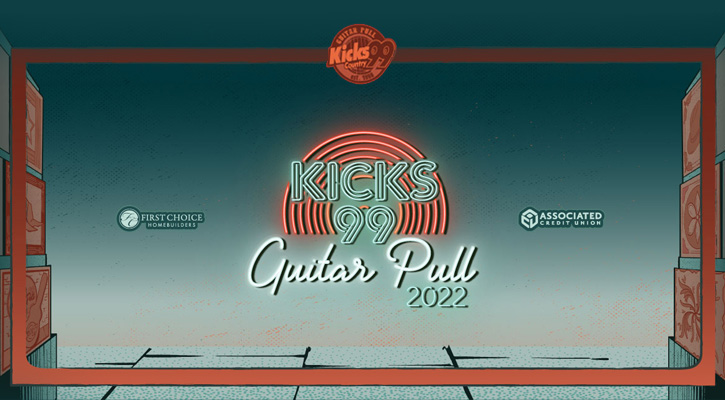 Tickets will be given away at KICKS 99 Guitar Pull ticket stops and also on air at KICKS 99.5.  Go to www.kicks99.com for a complete list of ticket stop locations.

This year’s KICKS 99 Guitar Pull is presented First Choice Homebuilders & Associated Credit Union.  The concert benefits The United Way of the CSRA, providing badly needed funds to support local families who find themselves in need during the holidays.  It is the largest single donation of the year that the United Way of the CSRA receives for this purpose. 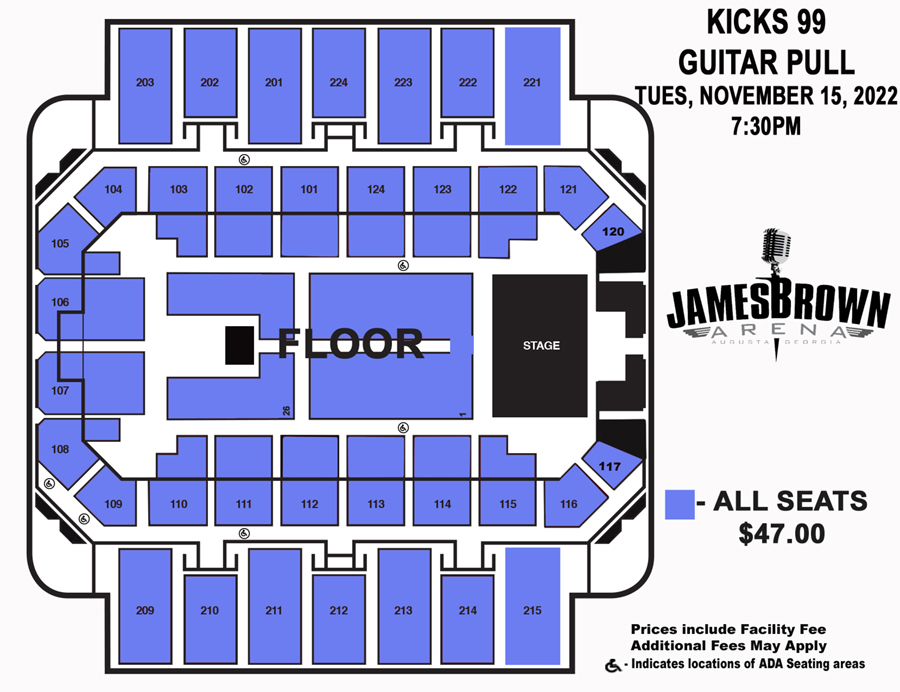