Just before closing time at any bar in the world, certain songs will play, and you know the artist right away (no matter how many drinks you’ve had). With whiskey in his glass, smoke in the air, a head full of stories, and a guitar in his hands, Koe Wetzel writes those kinds of songs. Brewing a homegrown blend of grunge, country, Americana, and anything else he pleases, the Texas-born, singer, songwriter, guitarist, and producer has unapologe0cally bulldozed a path of his own since 2015 without permission.

For the uninitiated, the music sounds like Waylon Jennings making a record in Seattle circa ’91. After moving 200,000-plus units of independent releases such as Noise Complaint [2017] and Harold Saul High [2019], racking up over 485 million streams and views to date, selling out countless shows, and even launching his own live extravaganza Koe Wetzel’s Incredible Music Festival, he made his major label debut in 2020 with his third album, Sellout [Columbia Records]. 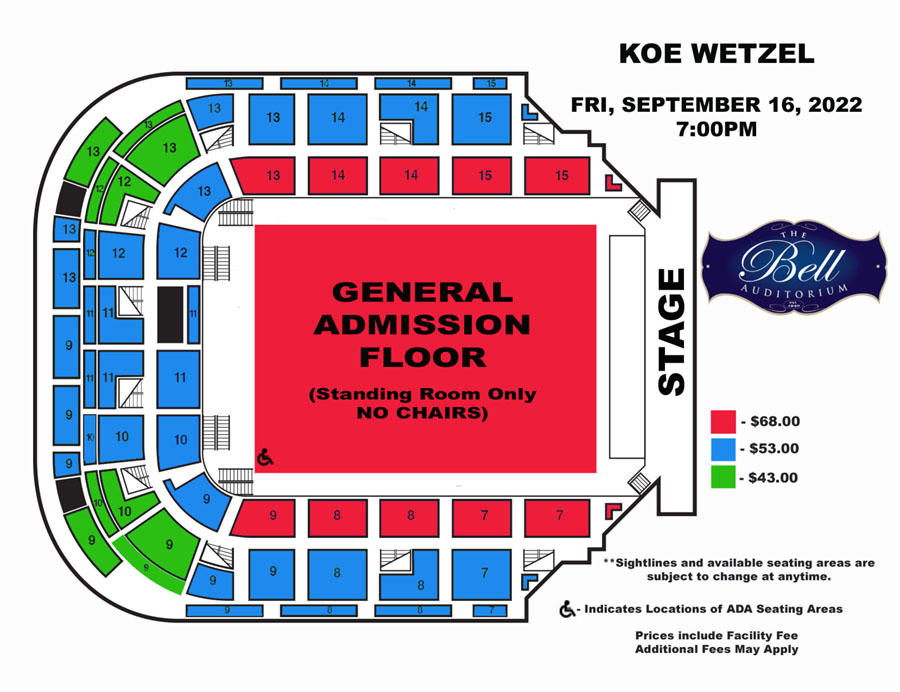