For season tickets and renewals https://www.augustabroadway.com/

Daniel Fish’s re-imagining leaves the original text and score intact while exploring them through a 21st century lens. Over 75 years after Rodgers & Hammerstein reinvented the American musical, this is OKLAHOMA! as you’ve never seen or heard it before. Stripped down to reveal the darker psychological truths at its core, Daniel Fish’s production tells a story of a community circling its wagons against an outsider, and the violence of the frontier that shaped America. Upending the sunny romance of a farmer and a cowpoke, this Oklahoma! allows the classic musical – and our country – to be seen in a whole new light. 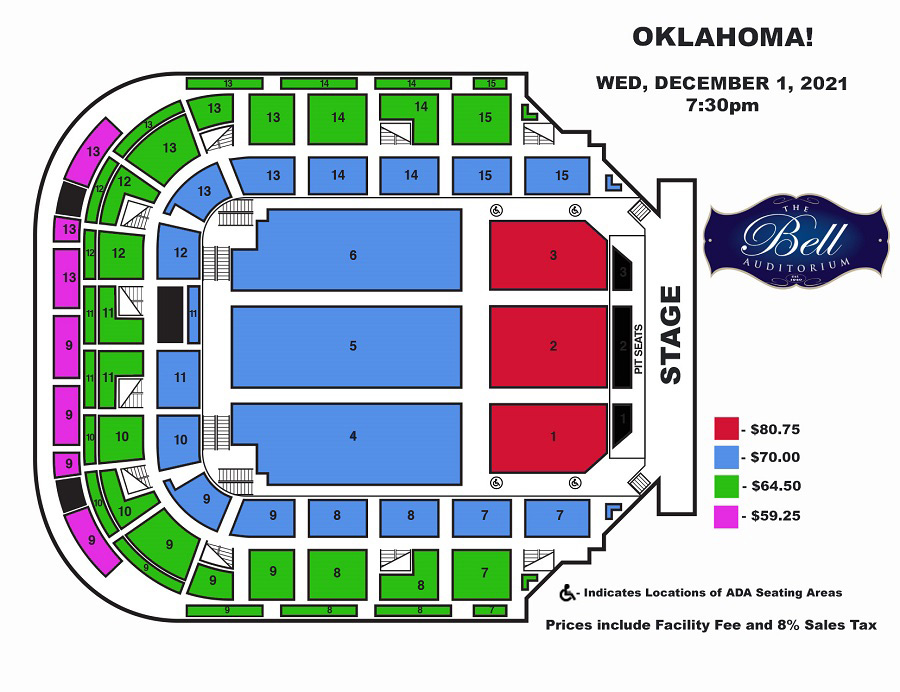