Tickets go on sale Friday, November 18 at 10AM

Carrington is known for the witty and sarcastic humor that he is able to blend into various mediums of stand-up, music, and short films. He integrates his country roots seamlessly into the essence of his demeanor and writing style.

This event is strictly 16+ for mature audiences only. 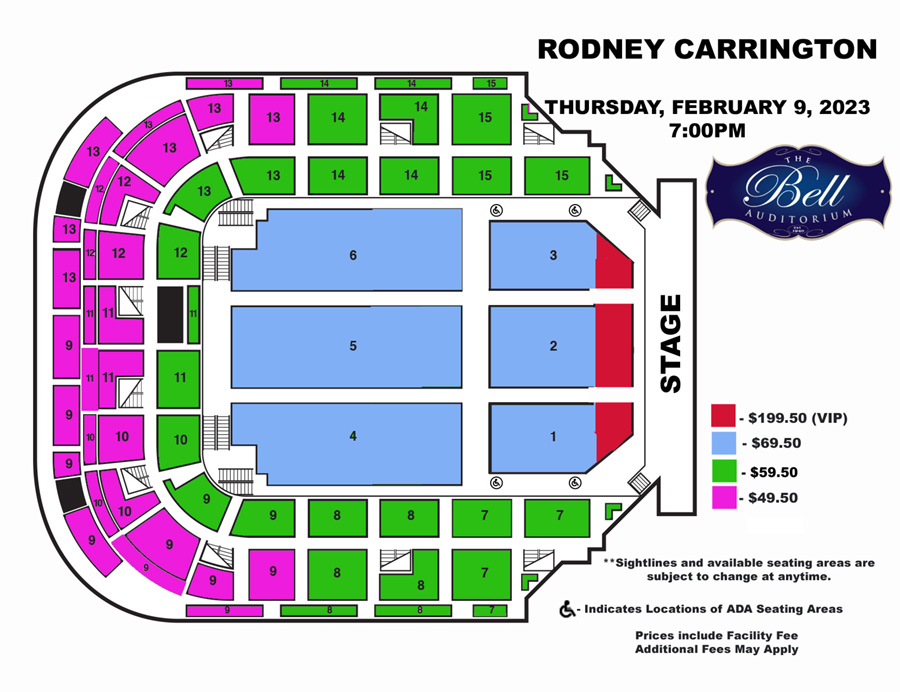