For season tickets and renewals https://www.augustabroadway.com/

Set against the dramatic background of an idyllic South Pacific island during WWII, Rodgers and Hammerstein’s South Pacific intertwines the themes of romance, duty, and prejudice to create a story that is all at once hilarious, heartbreaking, and thought-provoking. Based on the anecdotes of a real-life U.S. Navy commander who was stationed on an island, the musical follows two intercultural love stories: Nellie, a spunky nurse from Arkansas, falls in love with Emile, a French plantation owner on the island who has two children from his late Polynesian wife; at the same time, U.S. Lieutenant Cable falls for a beautiful island native named Liat. Both Americans find themselves struggling to reconcile their own cultural prejudices with their amorous feelings, all the while under the dark cloud of a war that is coming ever closer to their island paradise.

On sale Friday, February 11th at 10am 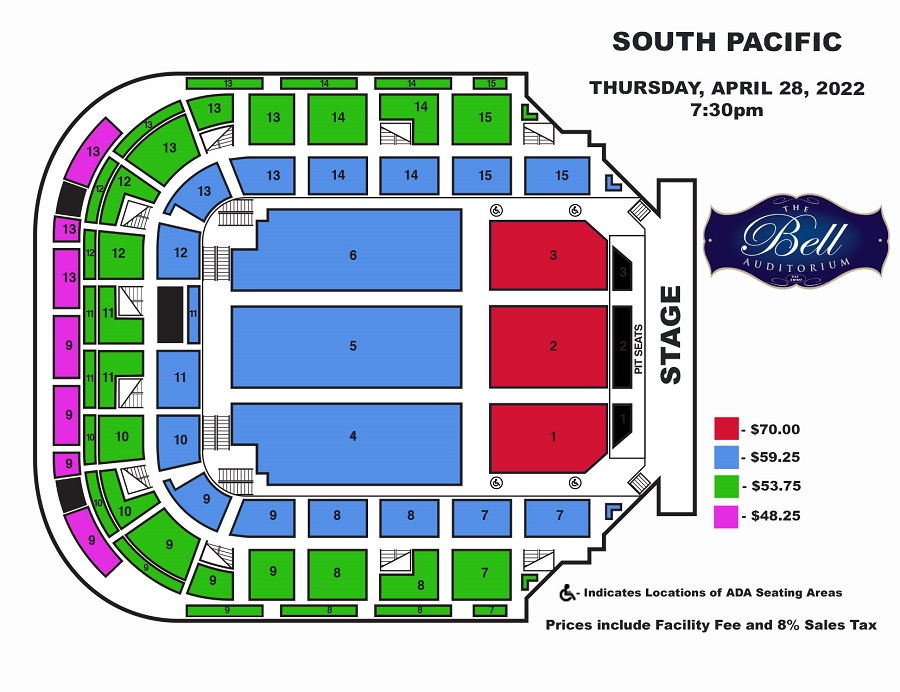