VIP’s packages can be added to any ticket. Simply select what seat you would like to sit in then go through to the next page to add on your VIP package. We have two VIP packages, either a meet and greet package to meet Chad and Vy or a Merchandise package for some exclusive merch.

With nearly 40 million YouTube subscribers and 400 million monthly viewers across its YouTube channels, the Spy Ninjas today announced they will take their detective, martial arts, and hacking skills from the screen to the stage with the all new Spy Ninjas Live (www.spyninjaslive.com). Featuring Chad Wild Clay and Vy Qwaint, Spy Ninjas Live will criss-cross through scores of U.S. cities starting this fall, including Augusta on November 12th at the Bell Auditorium.

In the live show, the Spy Ninjas have discovered the presence of a Hacker Sleeper cell across North America and must quickly reach major cities to defeat it.  They are taking over local theaters to use as their headquarters and will have access to surveillance and a team of local Ninja associates—the audience—to dismantle the cell.   Join Chad and Vy this Fall and help them beat the Hackers!

“This action-packed and family friendly live show is the first touring production based on Spy Ninjas’ hit YouTube series and is a great opportunity for fans to see their favorite YouTube stars live on stage,” says Executive Producer, Tom Greenwood Mears. “At the same time, this dynamic show will introduce many young Spy Ninjas fans to their first live show in a theatre as Spy Ninjas continue their mission to save audiences and the internet from the evil Hackers.”

“We are incredibly excited to visit our fans across the U.S. to deliver a one-of-a-kind entertainment experience,” added Chad Wild Clay and Vy Qwaint. “Like our YouTube videos, we’ll combine martial arts, stealth, and detective work to battle the Hackers, all with the help of our local Spy Ninjas fans.”

Spy Ninjas Live is expected to visit more than 30 U.S. cities beginning with its first leg this October and November, as well as another run in February and March 2023. The tour announcement comes on the heels of recent announcements from Surge Licensing–the global licensing agency for Spy Ninjas – securing Playmates Toys as the brand’s global master toy partner, and a multi-faceted publishing deal with Scholastic for the U.S. and Canada. Meanwhile, Spy Ninjas subscribers and video views continue to trend upward.  Spy Ninjas Live is produced by Right Angle Entertainment, Cut and Mustard, Premier Productions, and S2BN. 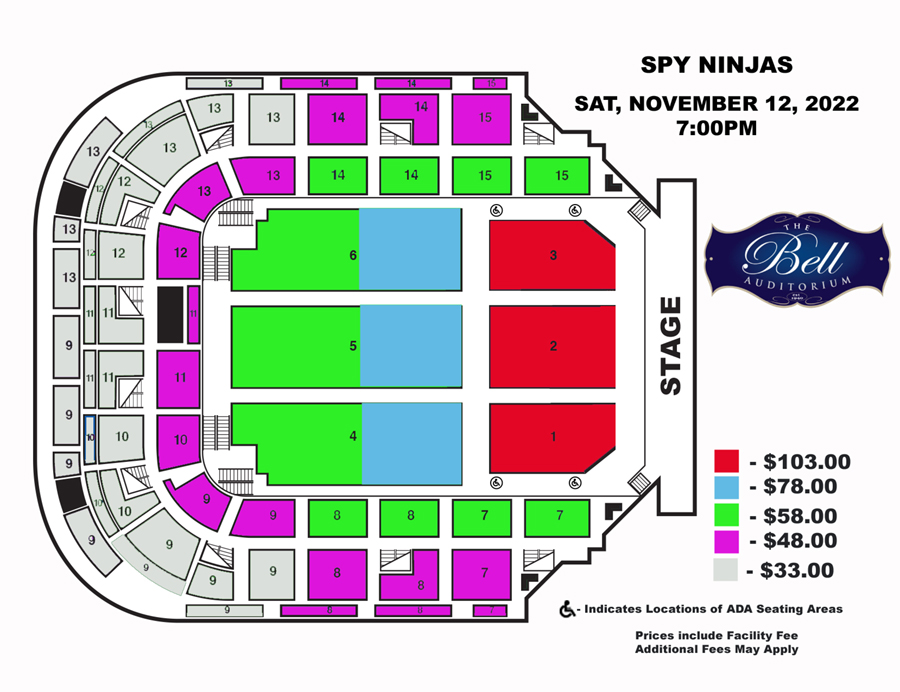