Styx hit its stride with guitarist/vocalist Tommy Shaw’s first LP with the band, 1976’s Crystal Ball, then becoming the first group to score four triple-platinum albums in a row: The Grand Illusion (1977), Pieces of Eight (1978), Cornerstone (1979), and Paradise Theater (1981). Over the ensuing decade, Styx weathered the shifting winds of the public’s musical taste, reconvening for a highly successful 1996 Return to Paradise tour that was expertly documented on both CD and DVD in 1997. With a little help from their many friends in Cleveland’s Contemporary Youth Orchestra, One With Everything (2006) became a hybrid orchestral rock blend for the ages. On The Grand Illusion / Pieces of Eight Live (2011), the band performed at its peak, tackling every track from a pair of their finest triple-platinum albums back-to-back. Notes Tommy, “Now you have something you can take home with you and go, ‘Yeah, that’s the band I saw last night.’” 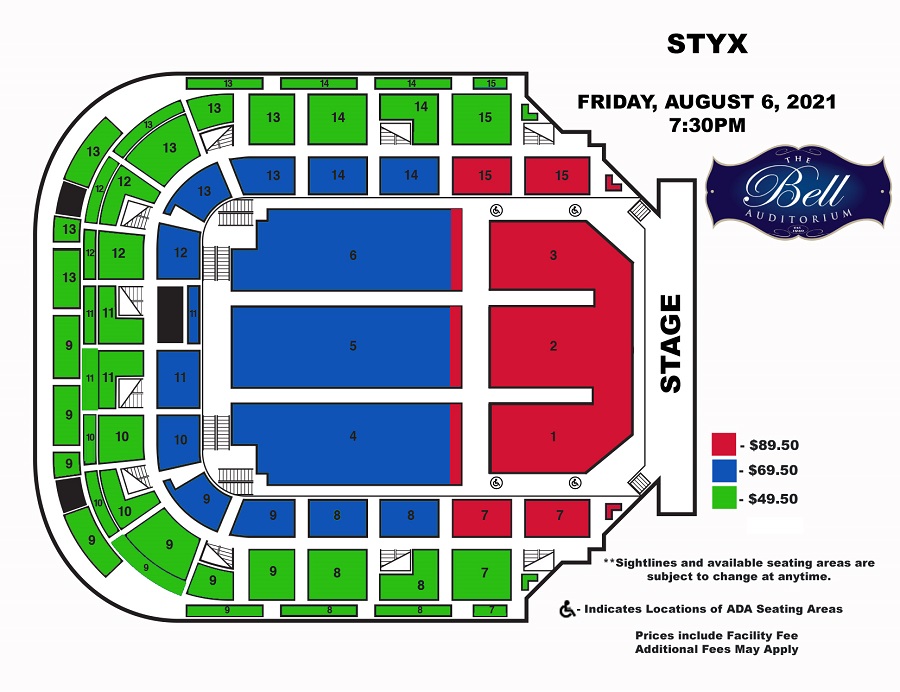