Comedy heavy hitters, 85 South, are bringing their new tour to the James Brown Arena in Augusta on Thursday July 7th.  Tickets are on sale now at AECTix.com

DC Young Fly, Karlous Miller, and Clayton English first teamed up in Steve Harvey’s studio to begin recording a podcast that showcased their improv, freestyling and roasting skills. Comedy fans were quick to discover the chemistry between the three performers, and now they are continuing their “The 85 South Show Return of the Ghetto Legends Tour” in six new markets across the country.

The 85 South Show, produced by 85 South Media, unites three of America’s funniest, talented, and most fearless comedians. With over two million subscribers on YouTube, over half a billion independent views, and 150,000+ live show tickets sold, the 85 South Show has completely changed the comedy industry. 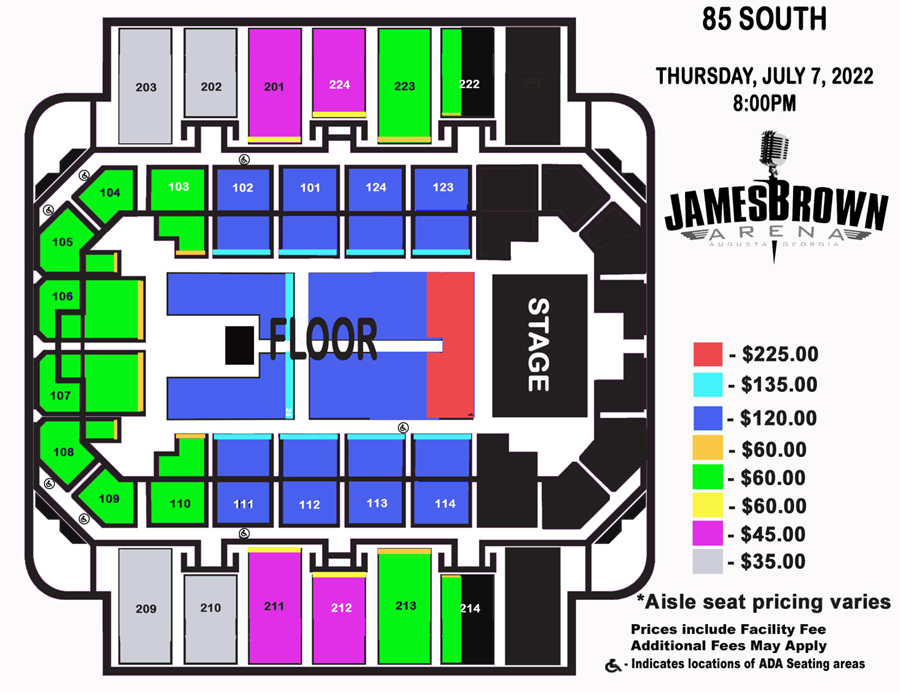