One of the most popular artists in modern country music, Vince Gill is famous for his top-notch songwriting, world-class guitar playing, and warm, soaring tenor, all wrapped up in a quick and easy wit. Gill achieved his big breakthrough in 1990 with “When I Call Your Name,” which won both the Country Music Association’s (CMA) Single and Song of the Year award as well as a Grammy for Best Country Vocal Performance, Male. Since then, Gill has won 17 additional CMA Awards and a total of 22 Grammy Awards.

In 1991, Gill was invited to become a member of The Grand Ole Opry, a position he treasures. He continues to perform in “The Circle” on a regular basis. A gifted songwriter, Gill’s compositions earned him the prestigious BMI Icon award in 2014, and entry into the Nashville Songwriters Hall of Fame in 2005. In 2007, Gill was inducted into the Country Music Hall of Fame, and in 2012 was honored with a star on the Hollywood Walk of Fame, which was placed in cement next to his wife Amy Grant’s star.

Always considering himself a musician above all else, Gill has been a part of some iconic bands over the years including Pure Prairie League, The Cherry Bombs, and The Time Jumpers and, in 2017, was asked to join the Eagles on the road. He continues to be a part of the historic band’s tour. 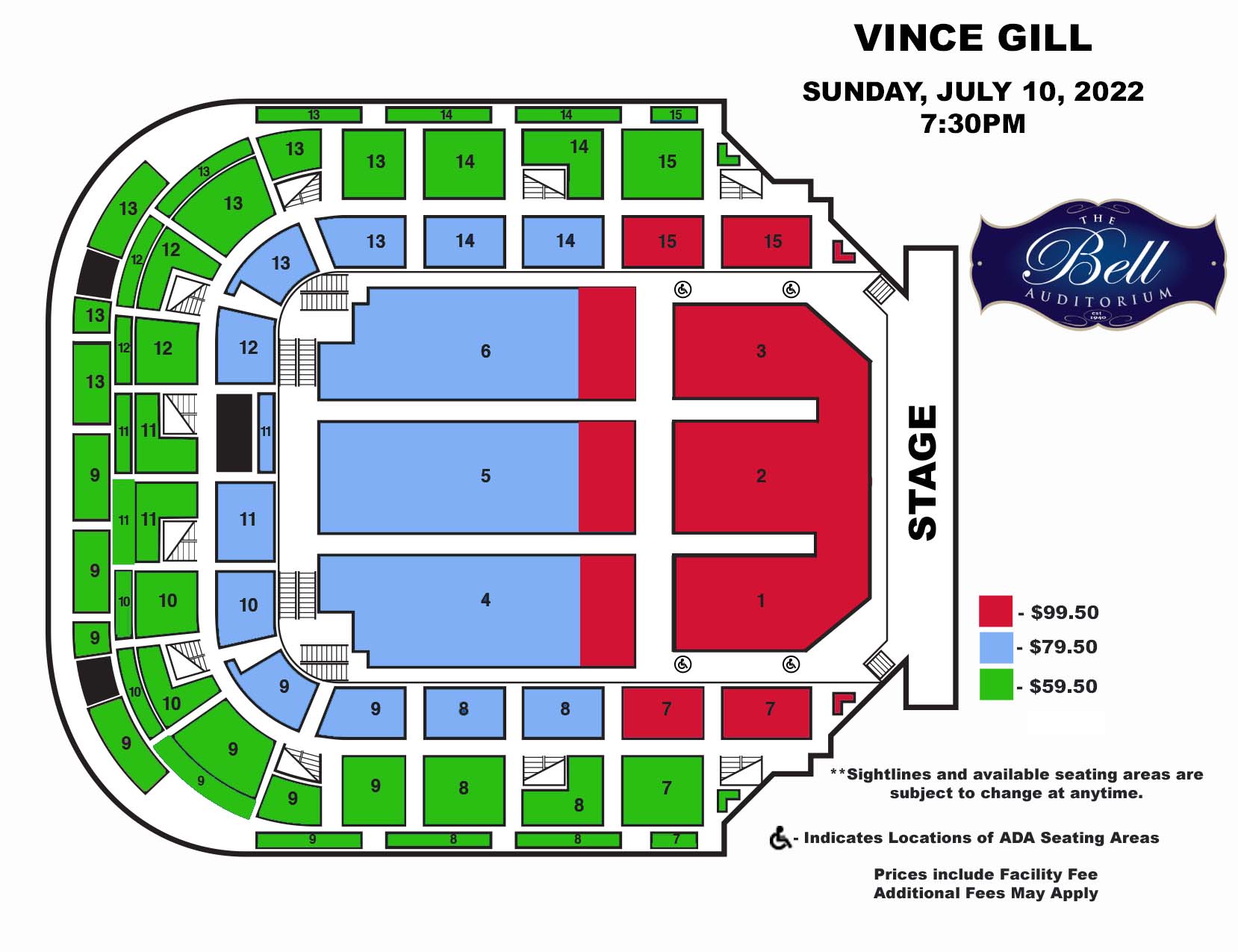